Sticky Post By Will Burns Permalink
April 25, 2017 Will Burns 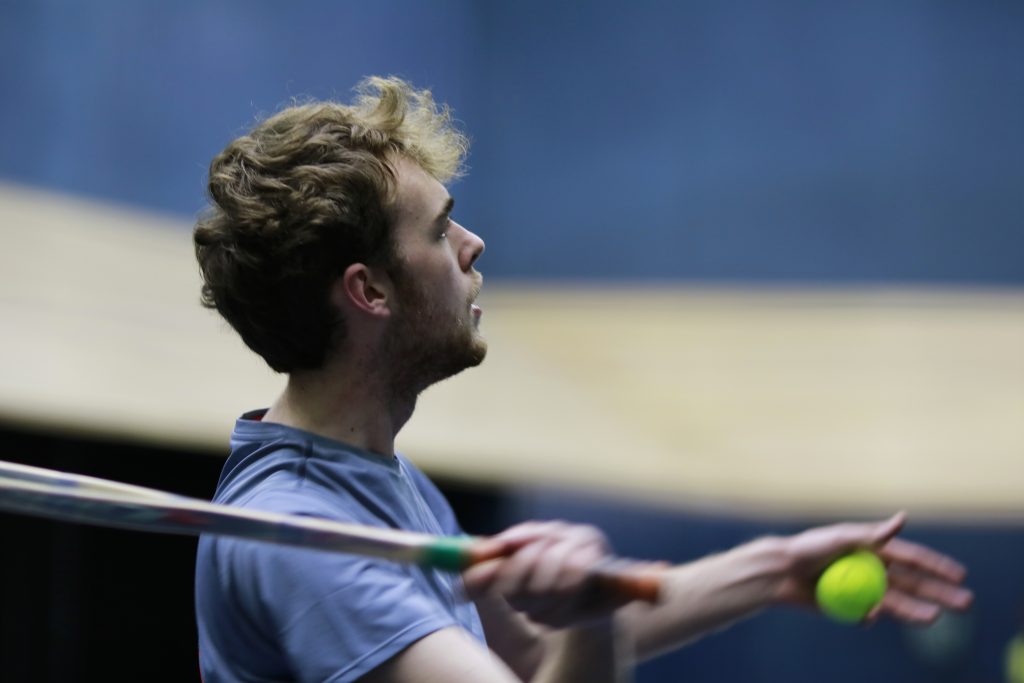 We have a fantastic final match after an exciting and hard fought regular season.

These are the teams and players involved:

Five time champions a Yard Better Than The Reste (staff team) have bulldozed their way to championship after championship lead by the colourful Simon Roberts. He has constantly stated that his team cannot be defeated and he has been proven correct. However this season Fahey’s children (student Team) lead by departing student captain Josh King have stamped their authority and won the regular season comfortably. Can they keep their form going for 1 more night?? Or will the Roberts machine claim 3 more victims in its path of destruction.

Please come down and support both teams, it should be a colossal final!

The Pennant Season is coming to an explosive end. Can A Yard Better Than The Reste cling on to their title? April 25th, 2017Will Burns